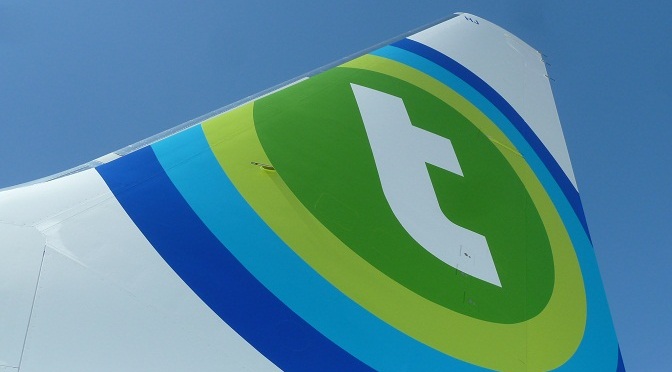 At first, the slogan contest seemed a real success. Transavia.com received over 110.000 submissions and decided to add an extra element to the contest. 1000 of the submitted slogans were hung across the Netherlands as posters in (bus) shelters. The contestants that found their own slogan and submitted a picture of themselves in front of the poster could win 2 free plane tickets (1). However, at the moment that the 10 nominated slogans of the contest were announced, the positive tide changed.

After the announcement of the 10 nominees, other contestants were simply surprised by the 10 selected slogans. They found the slogans not creative, childish and boring. One nominated slogan (love at first flight) was actually already used before by SAS and Bangkok Airways (2). Furthermore contestants were complaining about the posters with submitted slogans hanging around the Netherlands, because they were only hanging in five big cities and hard to find (3). Many contestants were dissatisfied and placed negative reactions on the contest’s Facebook page (4).

The question is, could Transavia.com’s marketing department be blamed for the negative reaction? END_OF_DOCUMENT_TOKEN_TO_BE_REPLACED

My parents have an ordinary kettle as long as I remember and they don’t seem to think about replacing it. It is a simple and timeless kettle and was bought at a typical Dutch warehouse, namely HEMA. HEMA is famous for its Dutch simplicity, medium price and quality. HEMA has famous products like their typical Dutch ‘rookworst’ and also the kettle from my parents, called ‘Le Lapin’ (the rabbit, see figure 1).

You might think that some brilliant product designer from HEMA designed Le Lapin in 1989, but that isn’t the case. This timeless kettle, is the result of the 1989-1990 design competition from HEMA. For the last 30 years HEMA organizes a design competition for Dutch (industrial) design and art students . In the early 1980s, the Dutch education system needed more practical training. At that same time, HEMA chose a more trendy approach towards their designs and packaging. Together it resulted in the first HEMA design competition in 1983-1984. In 1990 the competition became a yearly competition because of its success and Le Lapin was the first winning design that actually got into production (1).

What makes the HEMA design competition a success for 30 years now?

END_OF_DOCUMENT_TOKEN_TO_BE_REPLACED 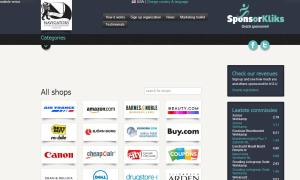