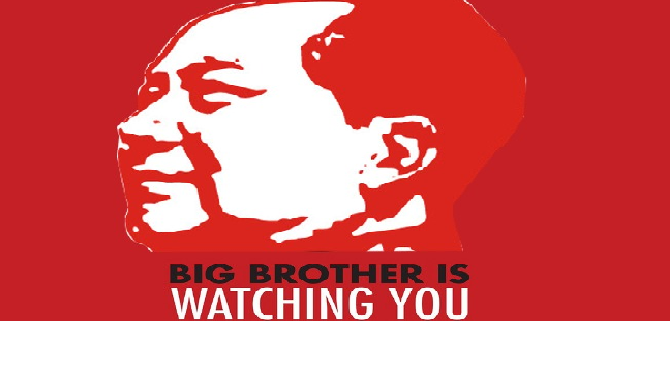 Big data, a broad term describing the collection and use of data so large and so complicated that traditional models do not suffice. With the digitalization of modern society big data has become a buzzword that is mentioned whenever and wherever. The possibilities seem endless, companies can find patterns and links in places where no one would have expected them. Amazon, for example, knows you so well that it can ship your next package before you even order it. This massive data collection hasn’t come without its negativity. How much information should be available for a company to use? Privacy concerns lead to regular court cases, where often the companies are forced to stop or change the way they collect data. Clearly there is a limit to data collection, or is there?

Last year China announced its Social Credit System, a nationwide system giving an individual score to each of its 1,3 billion citizen. The system incorporates multiple criteria from general information as job and criminal behavior, but it also incorporates social values. Creemers, a china specialist, says: ‘This is a deliberate effort by the Chinese government to promote among its citizens “socialist core values” such as patriotism, respecting the elderly, working hard and avoiding extravagant consumption. A bad ‘credit score’ can result in being not eligible for certain jobs, housing or credit to start a company.’

The Chinese Academy says the Chinese society has changed over the past decades. China went from a from a society of acquaintances into a society of strangers. Huge cities have increased the anonymity of the Chinese citizen which led to trust being much harder to establish, thus hurting social and economic progress. ‘When people’s behavior isn’t bound by their morality, a system must be used to restrict their actions.’ The Social Credit System uses encouragement to keep trust and constraints against breaking trust as incentive mechanisms, and its objective is raising the honest mentality and credit levels of the entire society. China’s aim is clear, it wants to improve all citizens. Professor W. Shuqin, who works on the Social Credit System, further explains these intentions of china. Around half of all Chinese contracts are not fulfilled, this hurts the economy and is of low moral standard. Business in china is a dangerous and with this fast paced society it is important that people can verify each other’s creditworthiness. The social score can be used as a simple, accurate and fast check to see who you are doing business with.

In its first introduction the Social Credit System might not be more than a fast and efficient way to check if you are dealing with an honest business man or not, but nothing stops China from adding more and more behavioral measurements to the credit system to steer its citizens. Future versions possibly include ranking of hobbies, searches, books you read or restaurants you visited. The Social Credit system could then be used instead of a resume, and certain jobs might only be attainable for the ones with extreme high credit scores. China can even link your score to your friends, thus punishing you when your friends ‘misbehave’. China’s implementation of big data might be impressive on a technological level, but feels scary on a moral level.

Planning Outline for the Construction of a Social Credit System (2014-2020), China Copyright and Media, 25 April 2015 https://chinacopyrightandmedia.wordpress.com/2014/06/14/planning-outline-for-the-construction-of-a-social-credit-system-2014-2020 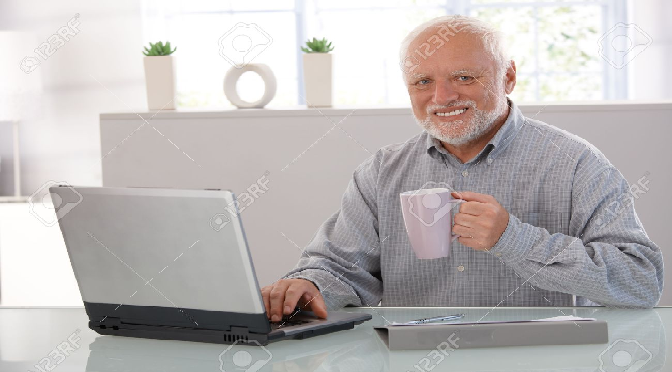 Firms knowledge about its’ customers over the last years has skyrocketed. With the rise of the internet came revolutionary ways to differentiate customers. The use of different tracking mechanism allows for a company to track the customer. The combined information that is gathered can be converted into a customer profile. Nowadays it is essential for shops to determine groups within those profiles. Easy ones are age, gender and location, but as more data is analyzed more profiles can be distinguished. This blog post will focus on a few of these customer profiles that are a bit harder to determine than age or gender.

Strategic pricing is nothing new, segmentation between customers has been done for ages but it is time to bring it to the next level. Consumers are smarter than ever. Searching costs have dropped with increased ease of use of search engines. Reviews and technical information are for most product categories widely available, this relatively new development leads to improved product informedness; the consumer is better aware of what is in the market. Same goes for the price of products. Comparison sites make it much easier to quickly determine the average industry price, leading to a better price informedness; a customer that knows the value of the product. These factors together lead to a higher consumer informedness.

With all this information available to the consumer, it becomes more and more difficult to define the perfect pricing strategy for your products. Research at the Erasmus University Rotterdam in collaboration with the Singapore Management University suggest that there is no perfect pricing for a product group. First of all the research made a difference between two types consumers. A commodity Segment and a differentiated segment. The first consumer group has a strong preference for choosing the product that offer the best price. The second group is willing to pay more if that means that the product fits better to their needs.

The groups were analyzed using data that was collected through a series of stated choice experiments in two different contexts. Results were clear, one pricing strategy for a product just isn’t enough. A company needs to develop different pricing strategies depending on the kind of customer it is facing. The research found that different levels of informedness amplified different consumer segments. Consumers of the commodity segment, who highly valued price, where more influenced by a product offering high price informedness. Whereas the differentiated segments behavior was stronger amplified by an increase in product informedness. This means the firm needs to make sure the type of information available of the product matches with the type of customer that is interested in buying the product.

For the company this leads to a necessity to use advanced tracking tools to determine the kind of consumer it is facing, and adjusting not just the price, but all the information available about that product. This will have as a possible result that customers see a totally different price and description compared to their friend or family member, even though it is exactly the same product. And for you: As a consumer you will get product and price information that is ‘tailor made’ to fit to your preferences, which sounds nice but it could for example mean that you pay a much higher price because the company knows you are using an expensive laptop.