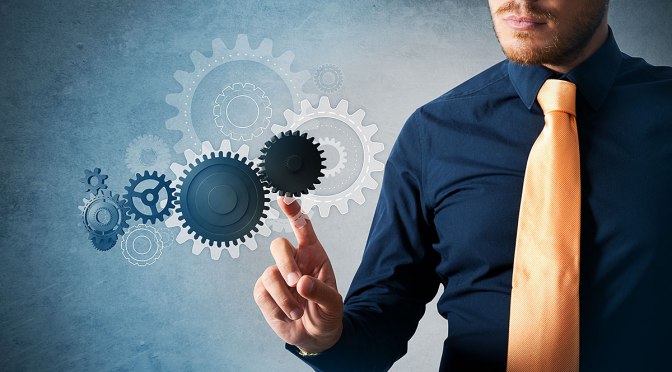 With the increasing demand of customers to be able to customize, companies are analyzing what customers really want by ‘capturing the voice of the customer’. According to Carulli et al. (2013), this is one of the strategies that can be used to have an effective product development process. By capturing the voice of the customer, it is possible to incorporate customer needs into features of a product. This can be enabled by using the method of virtual reality technologies.

There are two main ways in which this method can be used. First, it can be used in the beginning of the product development process. A virtual prototype is developed by product designers and adjusted afterwards based on customer needs. Therefore, it is a collaborative effort by designers and customers. The needs of the customers are determined in a virtual reality environment. Using virtual prototyping, multiple variations of product configurations can be tested and unspoken customer needs can be determined. As a result, less physical prototypes have to be manufactured, which reduces costs. It also reduces the time in which products can be delivered to the market because creating virtual prototypes takes less time than manufacturing physical prototypes. Second, the virtual prototyping method enables the mass customization of products because it can incorporate customer preferences in real-time. Therefore, it is possible to capture the needs of small groups of customers that represent specific market segments.

In February 2015, a virtual reality patent was awarded to Nike. With this patent, customers stand in front of a shoe shaped object. Graphics display over this object through the head mounted display that customers are wearing. It is not clear yet whether Nike will use this patent for customization or prototyping by Nike’s designers (Murphy, 2015).

Although virtual prototyping is a promising technology, it has one main limitation. It is difficult to replicate certain features of actual products. Examples are knobs and buttons because customers have to interact with the product. As a result, some features of products are not realistic enough in virtual reality. Consequently, it might not be possible to substitute a real prototype with a virtual prototype in some instances. It is therefore questionable whether companies will use virtual prototyping on a large scale for mass customization and personalization as long as the technology is not optimized.