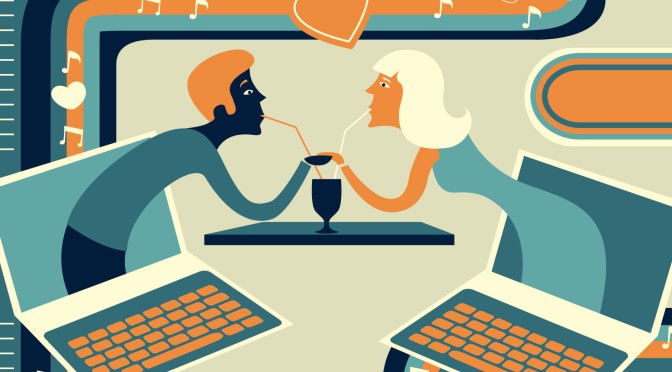 Nowadays, a lot of apps can be downloaded for free in the App Store or similar shops. Most of these apps try to get a large user base, so that they can sell data and the more users they have the more income they generate through advertisements. There are also a lot of dating apps available on the market. Tinder is a famous app that can be used by everybody looking for a date, and there are several variations for niche markets available. One of the dating apps that is expanding worldwide now is The Inner Circle. In contrast to most other apps, they do not try to get as much users as possible, as you can only become a member if you get an invitation from another member. And even if you have an invitation, your social media profiles will first get screened to check if you would fit in The Inner Circle community.

The Inner Circle members are mainly young, inspiring, and motivated professionals in the age of 25 to 40. The community is attractive for other people because through this app like-minded people can find each other for a serious relationship. In contrast to other dating apps members are pre-screened which gives a more reliable image to other users. It also takes away the effort for members to google other members. If a member meets someone new they know that the other person is most likely successful in life. In the Netherlands The Inner Circle even attracted a famous football player and actor.

Members of The Inner Circle can make use of an app and a website where they can chat with each other before they decide to meet in real life. Besides this, users also get access to exclusive parties organised by The Inner Circle to meet other members. Special games are organized during these parties so that the members get in touch more easily.

There are several plans to expand the app to other countries. The growth of members will not be very fast because of the invite-only policy. After a free week of trial, members have to pay for a Full Membership, and therefore the company is financially healthy. The app was founded in Amsterdam in December 2012 and is now active in London, Paris, Stockholm, Milan, and Barcelona, with 50.000 members so far. The Inner Circle wants to upgrade in these cities through growth hacking and further expand to Zurich, Berlin, Copenhagen, and New York in 2015. In the US there is already a similar app, called The League, which is also a dating app with an exclusive network.

The business model of The Inner Circle sounds like a paradox: they do not want everybody to become a member, however without members the app would not be able to exist. Exclusive networks exist in the real world, but so far it seems that they can also be successful and even profitable in the online world. Would you like to be part of this exclusive community?