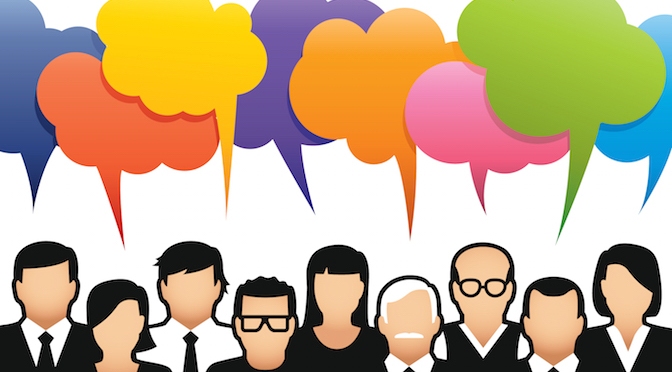 With the availability of online creative tools, consumers create ad-like communications on their own or in response to company contests. These consumer-generated ads (CGA) are like word-of-mouth (WOM) in that they are consumer-to-consumer communications, yet they have the look and feel of traditional advertising. Ertimur and Gilly (2012) examine consumer responses to both contest and unsolicited CGA and company ads using data gathered from consumers via netnography and depth interviews.

What makes CGA highly relevant for consumer researchers?
They allow consumers to communicate on behalf of (or in opposition to) firms and participate in creating brand images. The resulting ads constitute evidence of consumers perceptions of the brand as well as the firm. Consumers say they are more likely to be influenced by user-generated content (UGC) than by information coming directly from advertisers and marketers and that UGC outranks other forms of advertising in terms of gaining consumer trust.

The paper gave the example of a school teacher named George Masters, who in 2004 showcased the 60-second animated ad he had created for the iPod Mini by uploading it to his personal website. The video could have easily been mistaken for an ad produced by Apple. The unsolicited ad caught the attention of fans, bloggers, and marketers, and was viewed more than 500,000 times within a month. This is an example of a CGA.

With CGA, consumers create ads for products. Essentially, there are two types of CGA: 1) those solicited by companies through contests and 2) those created by consumers on their own. While unsolicited CGA are initiated as well as created by consumers, solicited CGA can be viewed as hybrid forms of content that are firm-initiated and consumer-created. With both types of CGA, consumers perform tasks that were previously handled by companies. Hence, this new type challenges the traditional view of advertising as a form of company-controlled communication.

Ertimur and Gilly (2012) found in their research that consumers respond to both types of CGA by engaging with the ad rather than the brand, much like an ad critic, while company ads elicit brand associations. Unsolicited CGA are seen as authentic, but not credible, while contest ads are seen as credible, but not authentic, revealing a boundary condition to the conventional view that authenticity leads to credibility.

I think that CGA will be more and more important for companies, because consumers have the availability to online creative tools. Companies should always be aware of this and make use of the CGA.